I read somewhere that Nazi means “gentle” in Georgian, but I would really have a problem if I had to call my girl friend this way….it is a bit strange….Well, the girl is definitely good looking and from what we have heard she is quite mature for her 24 years. She married an American engineer and lives in Las Vegas. In fact, her name is now Paikidze-Barnes. She turned famous worldwide with this Iran thing and her refusal to attend the world championship in Tehran, but this is politics and we will not go into it….

We thought that we would get interesting stuff about her, but sadly we did not get much yet…so, let’s let time go by…our site’s fans will collaborate soon for sure…In the meantime two nice pictures of Nazi…damn it…I can’t say that name aloud 😦 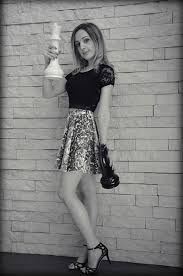 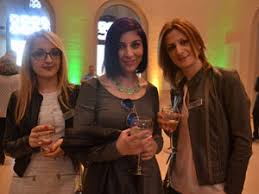 Nazi seems to be the shy one during the celebration

If you look carefully at the photos above you can see the two sides of Nazi’s image: Left side: sexy but cautious. Right side: the shy one there….Anyway, she is not so shy lately. We just need to check her Instagram account….

Now we need to update Nazi’s page because she has won the US Championship and we had to pay a lot of attention to her behavior during the tournament. We had some idea about it, but during this tournament we realized completely that Nazi pays a lot of attention to her look. A lot means here much more than the average. You can read the full story here.